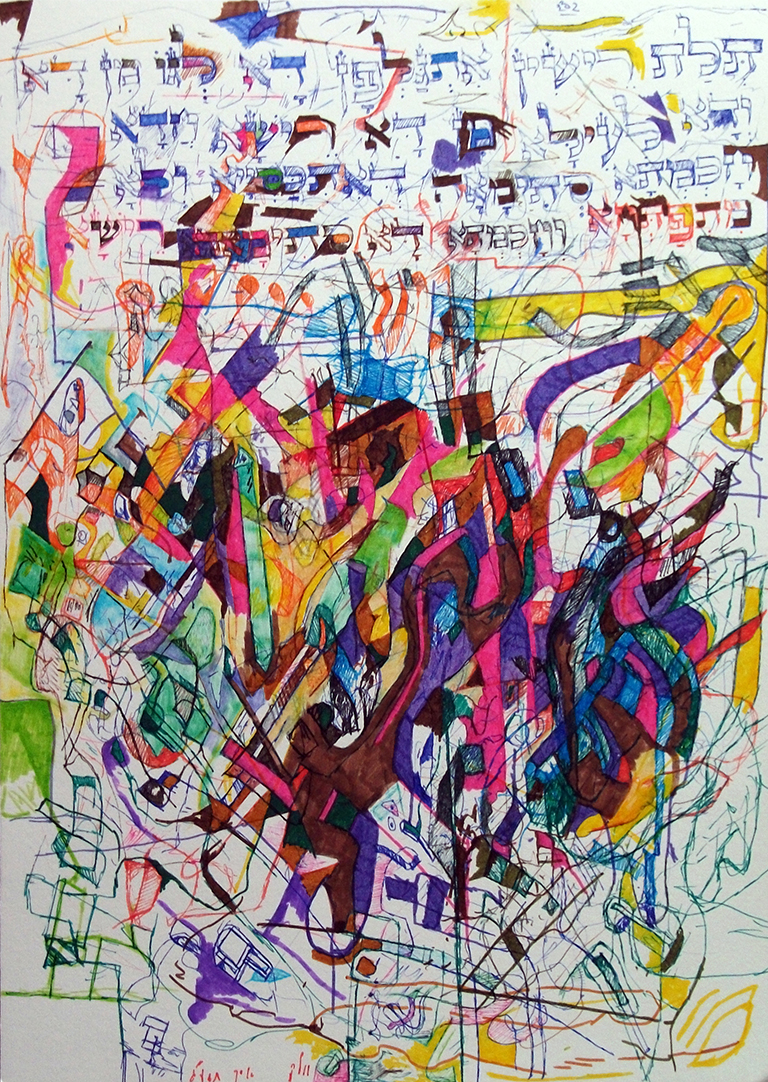 Of all the expensive items in the world, the most expensive–that is, the most difficult to acquire–is truth. And  even more difficult that acquiring truth, is finding a buyer for it, or even someone who will take it as a gift.

Doesn’t it depend upon the – or our – or their – definition of truth?

my understanding: everyone has their own truth. Some people’s personal truth is more “informed” than others’. That is, their personal truth approaches closer to the real truth–to Hashem’s truth. The more that a person’s labors to know and live by Hashem Yisborach’s truth, to that extent he acquires it –according to the effort is the reward. One’s personal truth is not hard to attain; automatically, what a person thinks, he more or less considers it truth. He is willing to live according to what he thinks…but to acquire Hashem’s truth, this is certainly extremely difficult, how expensive!!

— of – course , how can you(i) convince the other that you (i) are not a fake like all the others (maybe i am too)

and in my words…if you labor very very much to find the emes, years and years and years, labor and more labor, with much misiras nefesh over and over in different ways, for the sake of knowing the emes, and of living the emes and propolgating emes in the world…until you understand just how difficult it is to find and stand on the truth, until you could declare : how expensive is the emes, how hidden…..according the amount of true effort, to that degree you can say, perhaps I’m on the derech to emes, perhaps I’m not fooling myself, b”H, perhaps soon I will get closer…etc. etc.

Hashem does not withhold the good from those who walk innocently. Strengthen yourself and be courageous, those who yearn for Him. Even though the truth has become “flocks and flocks” (see Sanhedrin 89b), however there is the time when the flocks are gathered to be watered from the well (see Bereshis 29:2-10).

By the w, I didn”T say chasvshalom that you were fooling yourself – rather the difficulty of convincing the listener that you are not part of the rov that is fooling themselves – until proven otherwise–“all that is separated is considered as if from the majority it came” (see Pesachim 9b and other places.)

thanks for the nice words…nice…let’s hope we are very close to the time when the flocks are gathered……..as far as convincing others, l’corah, from Chayah Moharon there mashmah that someone who speaks truth will fool others, that is—they won’t believe him, because they are fooled by themselves and they can’t see straight….pashut…the only one who can see truth when it is being spoken to him is someone who is looking for it in the first place; the harder he looks for  it, the more he’ll be able to see it when it is in front of him…..