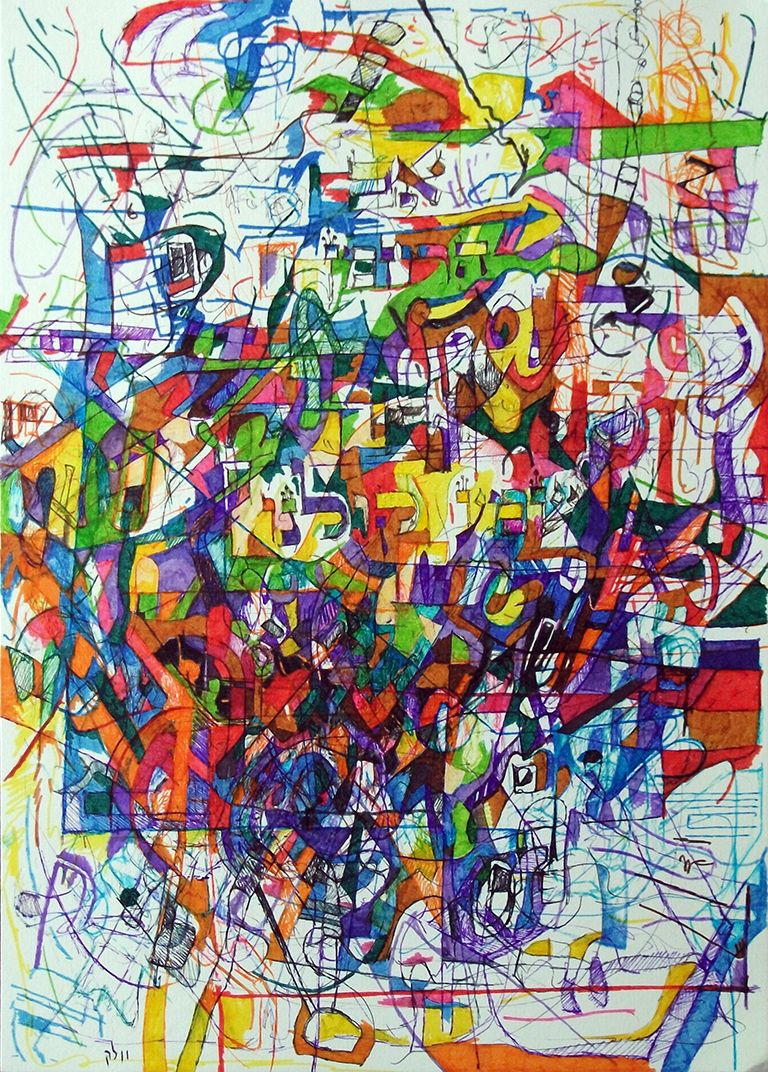 People are making bridges all the time. Every time a person passes over an impasse or a difficulty in his life, he has made a bridge. He constructed a means for overcoming the difficulty; then he used his construction in order to successfully pass through the problem.

Some people become expert builders of bridges. They face old and new difficulties all the time. Because of their previous experience in constructing means of passing through the difficulties they become more and more facile in this activity, and they continually enter new territory in their lives and accomplish new goals.

There are also those that realize that once they have created a bridge and have used it to further themselves, the bridge remains in tact and can be used again. He himself does not need it, for he has already passed over that impasse; but there are others who can use his bridge, for people face similar problems. So there are many people who, having crossed over a certain bridge of theirs, will stop and turn and look to see if they can reinforce the bridge that they have made and add to it in any way, to facilitate that others should be able also to easily pass over their difficulties with his bridge. (It is also clear that the other people will have a much easier time passing over their difficulties because of the work of the first person; for he alone had to construct the bridge, whereas they simply must pass over that which is already in place.)

There are still others who have become such experts in all this that they have taken on as a special enterprise of theirs to dedicate their work, so to speak, for the public domain. They widen and strengthen their bridges so that many people, even multitudes can pass over. These are the true tzaddikim in each generation. Moshe Rabbenu, may peace be upon him, created bridges for 600,000 Jews in his generation, and for countless Jews in each subsequent generation till the end of time, to pass over.