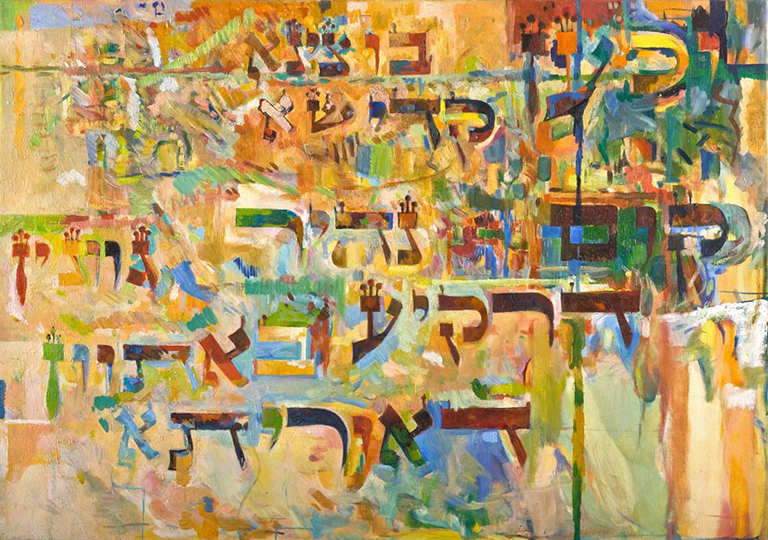 I sincerely do not understand how it can be that people do not want the truth, do not search the truth, to know it well, to live according to it. I do not understand what can be the fascination with embracing fantasy. Is the truth harder to attain than fantasy? Perhaps so. Likely so, for fantasy certainly comes without effort, and truth always requires effort. Nevertheless, when one has tasted the fruits of fantasy and sheker once, twice, how can he return to it? True, once one falls in his youth, is deceived by his yetzer and falls and falls, Heaven forbid, and becomes stupid because of it, he becomes accustomed to the ways of sheker and he becomes blind, for this is the power of evil. True. Nevertheless, the power of choice is never taken from him and he can always awaken if he wants to. And even if it may require great effort, after he has fallen so much, Heaven forbid, and become accustomed to live in darkness; nevertheless, how can one become so totally stupid as not to notice at all his complete lack of light and happiness and freedom in life, etc. how can he not recoil at the putrid place of his repose? If, indeed, it has been given such power to the other side as to deceive a person to such an awesome extent, as ,indeed, the prophet says, that he will see good as bad and bad as good, light as darkness and darkness as light…and we see that this is the case, literally, for the world is full and bursting with those living and promoting complete and various forms of evil…yet the surprise still remains in my heart…who is it that can accept his situation as such and continue to live in his wretched condition without searching for the way out? Hazal say, for example, that everyone know that they are going to die, yet each one lives as if he is going to live a thousand years. Again, the yetzer harah is powerful, awesome. But a person also has a yetzer tov, he can choose life, find the way of life. That is, he can scream out from wherever he is trapped, scream to Hashem for help, to rescue him. He can scream until he is rescued. Certainly, anyone who is determined to scream to Hashem for help to be rescued from all the places where he is trapped, from his darkness, certainly that person will be rescued from everything. For Hashem is merciful and kind and doesn’t desire more that this; that a person desire with all of his heart to return to Him. So if the person is determined, he certainly will return to Hashem. So what prevents one from doing this? I sincerely do not understand.

And now, Holy Lamp (Rabbi Shimon Bar Yochai) and enlighten the colors of Heaven with the letters of the Torah.