Art as a means for awakening desire for truth 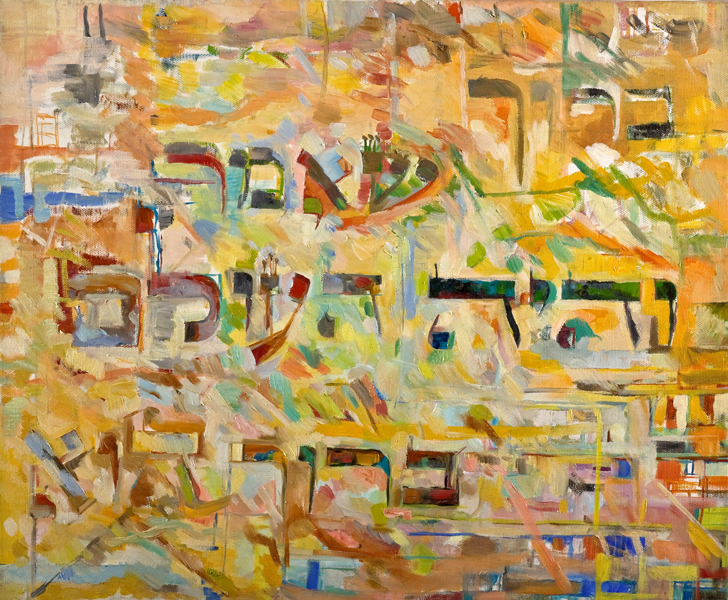 True art is based on faith in man’s intrinsic desire for truth, embedded deep in the person. His overt personality is not directed by this drive, nevertheless, this desire can be awakened, nurtured and brought to prominence. Art holds the possibility of awakening this buried desire for it can reach into the depths of […] 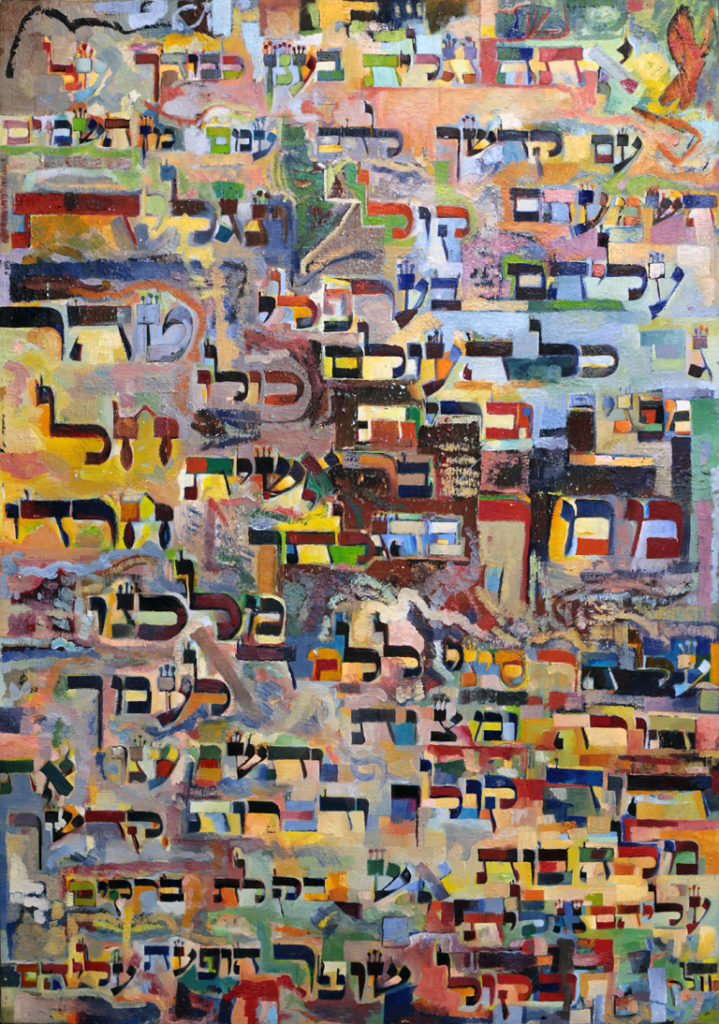 Blessed (is He), Life of all the Worlds

admission: asleep. Asleep. Some things are definitely in the way that are keeping me in this sleep for if I were awake to the fact… the only real fact that exists; “Life of all the Worlds, blessed is He”; if I were awake to this…I wouldn’t be acting the way I am…. Who is going […]

Flowing River the Source of Wisdom 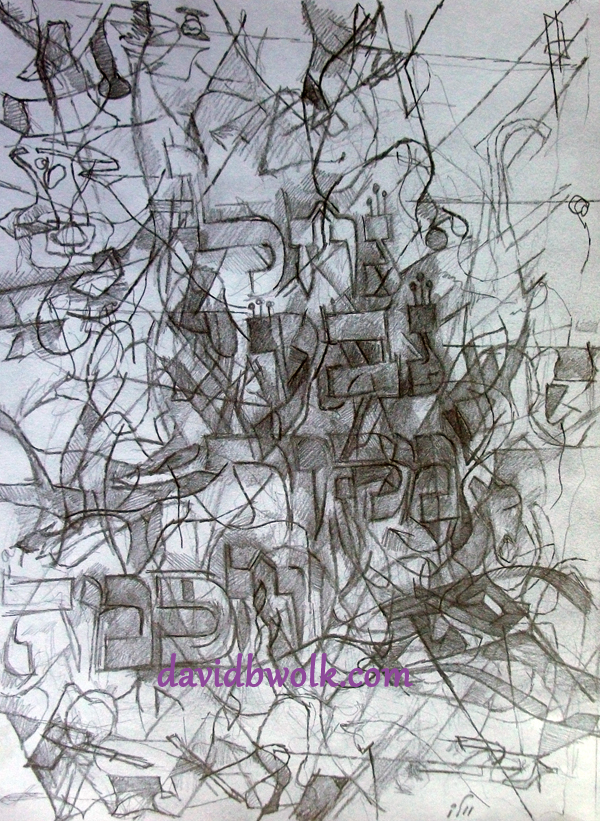 Images in the subconscious and in the world 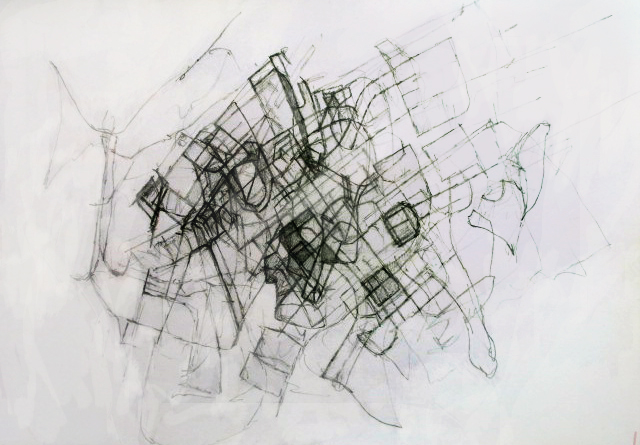 If one looks at any abstract pattern, for example a rock or a stone wall or a wall of marble and he lets his gaze settle slowly upon what his eye will find to settle upon; if he has trained his mind to become aware of the pictures that are formed naturally and continually […]