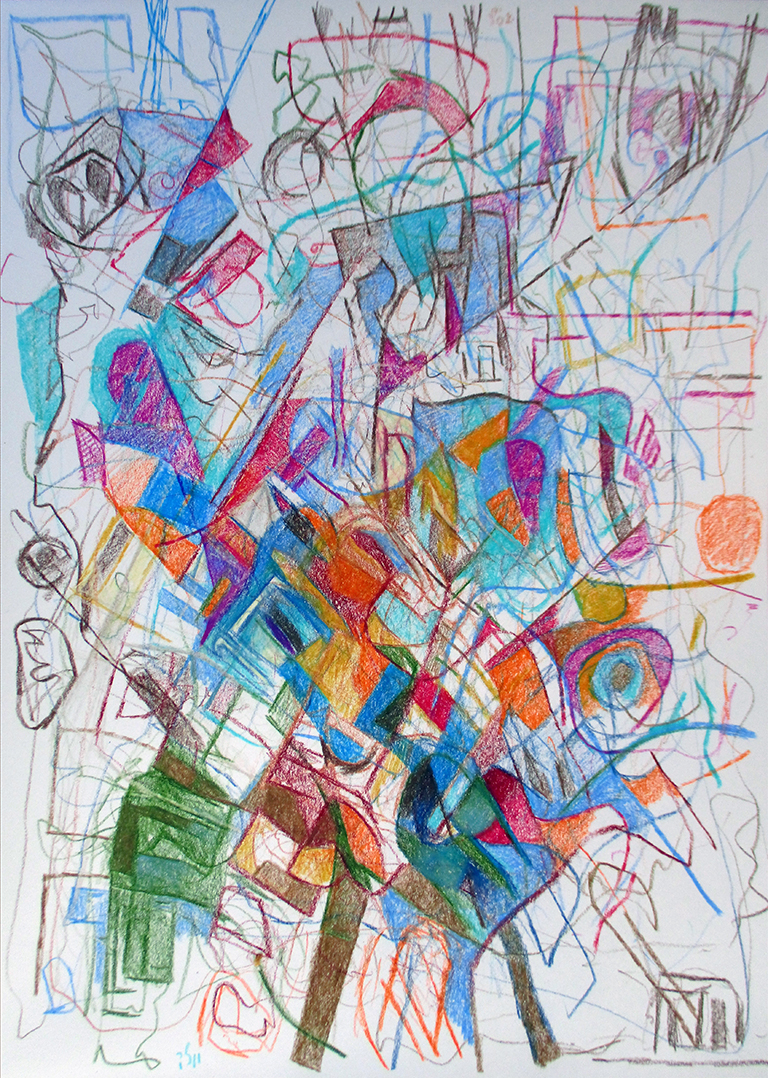 Hashem Yerachem, it seems that there is some kind of proposition in the world that one can consider that he believes in HaKadosh Baruch Hu; that is, that he understands that there is a Creator and that all stems from Him. Yet the same person doesn’t accept the Torah, that is, he doesn’t feel obligated to abide to any of its concepts or precepts. This person who is termed כופר בתורה מן השמים, a heretic with respect to the divinity of the Torah, is akin to one who is כופר בעיקר, the heretic who denies the First Cause.

Although one could dismiss such people as simply being light-headed, (which indeed they are), nevertheless, given the situation today, where such a great majority of the Nation can loosely be categorized as to falling into this lot, may Hashem have mercy, therefore it seems fitting to give some thought; perhaps something can be done to help such people from such a tragic error.

To what can the matter be compared? Simply, there is a son who says: I love my father, my father is a great father, a great man. He does so much for me, he will do anything for me. I love him so much. Can anyone be so foolish as to proclaim that I don’t love my father? I love my father…more than myself…that is it simply: I love him.

Asks another: do you listen to what your father asks you to do?

I don’t listen. Correct, I don’t pay much attention to what he wants from me. For I think differently from him. That is my prerogative. I am not expected to be exactly like him, to hold all of his opinions, to follow all his ways. I am a different person. Of course I behave differently than my father. But does that mean I don’t love him? I love him so much…you have no idea how much I love him…

But if you don’t care for his ideas and his feelings; if you don’t pay attention to what is important to him or care for his beliefs, then what do you love about him? You love the way he looks, the way he smells? Behold the whole person is what he believes, his opinions that he struggled to acquire, that he thinks are correct. If you don’t care for what he cares for, if so, how is your love felt to him? How does he know that you love him if all your ways oppose every true fiber of his being?

Rather the truth is that this recognition and love that this person feels that he has for his Creator is superficial and does not represent his true disposition. He may indeed believe that he recognizes Hashem, and gives respect to Him. It is likely that he thinks that Hashem does not expect more of him, only that he be a “good person” according to his own terms. The contradictions between his own terms and that of the Torah are something that he considers best not to think about, and this too he considers Hashem’s will, as “my Father certainly doesn’t want me to trouble myself so much.”*

The shallowness of such a person’s thinking is tragic and heart-breaking for it is within every person’s ability to see through the veneer that blinds him to the truth, if he would only desire so. The problem is, that without such desire he cannot help himself nor can another help him. All is dependent on will.

If I am not for me who will be for me? If I cannot take myself beyond the infantile perception of having already reached the required purity of understanding that I needn’t further search to find the truth of what motivates me and upon what precepts deep in my heart found the basis for all my decisions and direction in life, then what is my hope?

There are those for whom the actual root of their thinking is nothing more that “opposition” to the Torah, opposition to tzaddikim, or to Hashem, Yisborach, heaven forbid. Usually this reality is far from their consciousness, but if they could see the truth of the basis of their thoughts and actions they would see that the true cornerstone of their hashkafah is not some positive concept but rather “opposition” alone. They are willing to accept anything in their lives as long as it does not include belief in Hashem, belief in Torah, belief in accepting a certain tzaddik, etc.

The important thing by these people is to maintain the “freedom” to live a life which permits all their earthly desires and ambitions, and any threat to the maintenance of such “freedom” is considered an enemy, and all manner of protection is considered as necessary and therefore as righteous in order to keep such enemies at bay.

Our sages of blessed memory refer to this phenomenon as טינה שבלב which can be compared to something which can begin as a small particle of dust in a complex and delicate piece of machinery. If the particle is not recognized, oil can begin to collect around it and coagulate…in the end the entire machine is destroyed. Thus a small “antagonistic thought” in the heart of a Jew, if it is not recognized and removed, can grow and conquer the entire heart and become a great antagonistic force to the reception of kedusha. For the heart must be receptive to every murmur of kedusha, to the “call of his beloved” (קול דודי ). Towards this end one must oversee constantly that all impurities are removed from the heart, that his heart become a perfect vessel for the reception of holiness with which Hashem Yisorach wishes to imbue it. Therefore He gives us the yoke of the Torah and Mitzvoth, that keep us constantly involved in self-purification.

The wise will seek ways to constantly strengthen the yoke, and the fool… שומר פתאים השם.

It seems remote to be able to help those that are far from understanding.  Yet at least we must help ourselves, to search out and find the points of conflict in the heart, points which prevent the light of kedusha to penetrate. And if this be difficult due to the fact that (משלי ט”ז:ב’, ועיי”ש כ”א:ב’) כל דרכי איש זך בעיניו “all the ways of a person are pure in his eyes” and the place and existence of ones faults is hidden. Yet if we desire and search and pray for assistance, then surely Hashem in His abundant goodness will help us purify ourselves, as Chazal said:(יומא ל”ח: ועוד) הבא לטהר מסייעין אותו “who that seeks to be purified is aided”.

We can hope and expect the best also, that in our purification, the rest of the Nation will also be aided to come to tsheuvah.  For the Creation is a single whole, and every part follows the root. Those who have already merited to be attached to Hashem’s Torah and Mitzvoth are the interior of the world and close to the root. Therefore the positive change in the interior will subsequently be manifest in the branches, in the exterior of the Nation. Likewise every lack that one recognizes in the fringe of the Nation owes to its extension from a weakness in the root. Thus one can recognize from the failings of others where he himself needs strengthening. And to change oneself is to change the world. May we merit.

It seems perhaps to interpret differently; that in truth these people know that they do not love Hashem as they say.  There is a great difference between recognition and love. Rather it seems that even if they certainly recognize that they are created beings, and even that there is purpose to the Creation and that the Creator expects something of man, nevertheless they feel exempt from making much effort in the mitzvoth, for the reason that they feel: ”I didn’t ask to be born, certainly not to live a life like this. Bad enough that I had to be born and live, and anything that I would do for Hashem is certainly more than what He could expect of me.”

Even those that do perform mitzvoth, this is a reality by them. To go to a higher level–this the Creator certainly doesn’t expect of me; that which I already do is from my own good will, given the circumstances.

Behind this line of thinking is the idea that people don’t see that it will be better for them if they serve Hashem with greater effort. They lack that understanding and also lack emunah; rather they look at the world and don’t see that those who are more religious than them have better lives. They don’t seem to be better people, therefore why should I exert myself to take on a heavier yoke? It almost doesn’t occur to them that becoming more religious is an answer to their many difficulties in life.

This is a generation of hester panim, of tzaddik v’rah lo. That is, we don’t see the delight and goodness that the righteous have in their lives, nor do we readily realize the benefits of their actions. Hashgacha is hidden. Yet this not just unique to our generation rather it is built into the Creation, that the reward of choosing good be hidden, in order to enable free-choice. To this applies the possuk :”the secret of Hashem is with those who fear Him” (Tehilim 25:14). One must merit to grasp this secret that it is good to fear Hashem. One must hear the voice of Hashem beckoning to him from the Torah, asking him to draw near and to cling Hashem and his precepts.

This complacency with one’s spiritual standing, it  seems, can also be applied to every religious person, at whatever madrega he is. The madrega above is hidden from him. He doesn’t see the madrega that Hashem would like him to ascend to, and he doesn’t see that those who are on that madrega are truly there. One needs much merit to see the truth and draw constantly closer to Hashem.