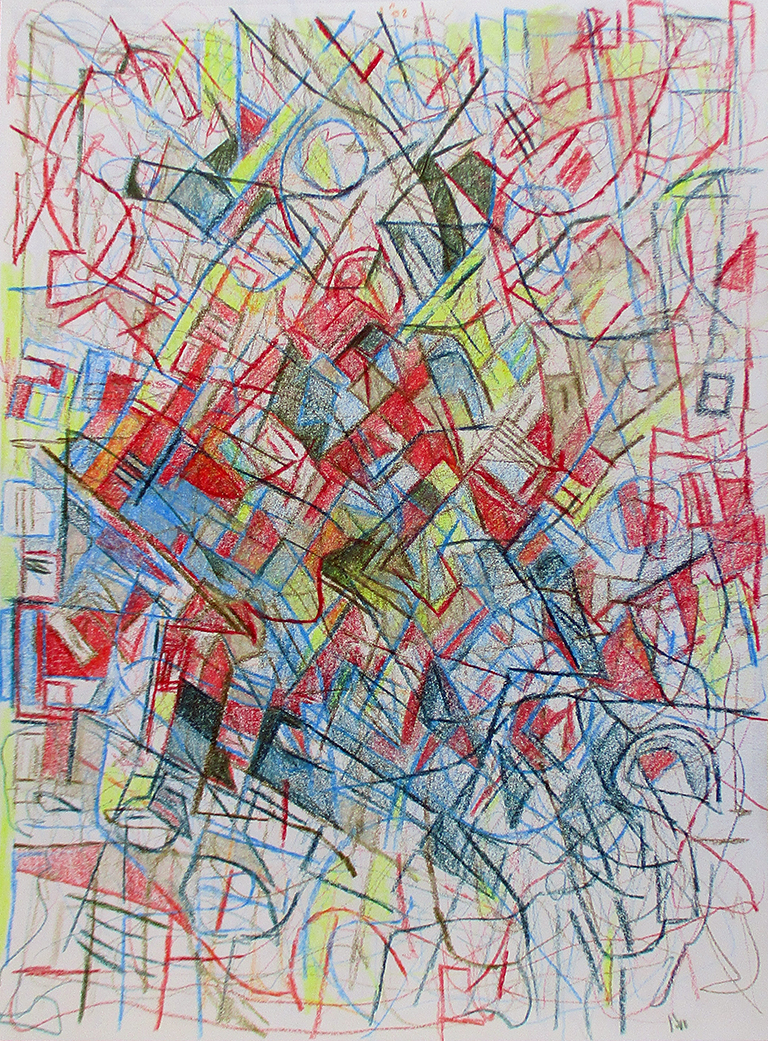 What happens to a good young man in his struggles with his difficulties in answering to his Yetzer Harah which tells him how he should be not concerning himself with his obligations to fulfill the Shulchan Aruch and to build himself in his Yiddishkeit, saying: “how do you know that you are obligated such?”

(The smart sharp man would here already push away the questioner suspecting strongly that he is trying to cause him to lose two worlds, but here we are dealing with a young man who is easily seduced by foolishness and says to himself: “who says that the questioner is suspicious, perhaps it is an innocent straightforward question.”

And thus at each stage, with each question of the Yetzer it is fitting to suspect him more and more and to see where he is leading you. As our holy sages taught:

Thus is the craft of the Yetzer Harah, today he says to you to do thus (a very slight matter), and tomorrow he says to do thus (a slightly larger matter), until he tells you: serve idolatry, and he goes and serves. )

The young man, in his: I have thus been taught by my parents and teachers, thus all my classmates understand.

Yetzer: And how do you know they are right?

Why should I think they are not right? Certainly they are right.

Yetzer: Why do you trust them so implicitly? Don’t you have a mind of your own?

I never thought that what they taught doesn’t make sense. Why should I doubt what they have taught me?

Yetzer: There is a huge world that teaches differently than your  parents and teachers. You are not a little boy any more than knows nothing except what happens in the house. Why don’t you open your eyes and see what is happening in the big world, open your ears to hear what is being said around you in the world? Why do you choose to stay in the prison of ignorance?

Look, I believe in my religion. I’m just having a hard time living up to my obligations.

Yetzer: That’s what I’m telling you. Who says there are your obligations? Since you see that they are too hard why should you continue to believe? Why be so hard on yourself saying that you are not doing well? Who says that these measures of “doing well” are correct?

I believe they are correct.

Yetzer: Even if they might be correct, in any case who says they apply to you now? You’re having a hard time. Give yourself a break.

That I have to consider. It is too hard for me to continue like this all the time, getting up to daven, going to learn. I don’t see the results. I am just always struggling and struggling and pretending it’s okay and good like everyone wants me to say. I don’t know. I don’t know.

Yetzer: I think you do know. You just don’t want to admit.

Yetzer: Admit that you don

So the young man sits and drinks some coffee and his father passes by and sees and knows and says:

I’ll tell you a story. To what is your situation similar?

To one who goes to work every morning and returns in the evening with his daily wages, and in this he makes it through his month, pays his rent, puts his food on the table, etc. One month he was sick a few days and so at the end he is short. He sees that his landlord is kind and forgiving and doesn’t get angry at him and doesn’t ask him to leave, doesn’t throw him out, and even continues to smile at him.

The man thinks: since the landlord is so kind, why am I killing myself by working so hard. I’ll take it a little easier and it will also be okay.

Thus starts to be where every month he is short, sometimes a little, sometimes more…

But the landlord for his is always the same nice face, the same forgiving understanding tone in his voice, the same: “it’s okay, I know you’ll get it to me.”

But now it’s hard for the man to work, since he has lost his impetus and his momentum and his energy. Now he almost can’t work at all. To even think of working is hard on his heart, hard on his need for repose. His meals are much more enjoyable when he is not-having-to-think-all-the-time-of-pushing-himself to run off to work. This kind of life is good for the digestion.

I see that the landlord is just as happy anyway. Who says in the first place that he really cared if I work and pay him? I see that he loves me just for who I am, no matter what I do.

We are obligated to serve Hashem Yisborach will all our strength, etc. every day, every hour. When we weaken our service He is still silent, still supplies us with everything.

We consider that He is like us. How am I? When someone doesn’t give me what he owes me I am angry and demanding, inconsolable. Therefore we consider: if Hashem cares so much that I should serve Him, therefore I will certainly get-it-over-the-head when I weaken in my service. The fact that I give less and still receive the same smiling face, this is proof that He doesn’t care so much about the mitzvoth (heaven forbid!)

All this sad story because I considered that He is like me. But no. True, His silence was from compassion but not because he doesn’t expect from me service. I am required everything, just as I thought at first.