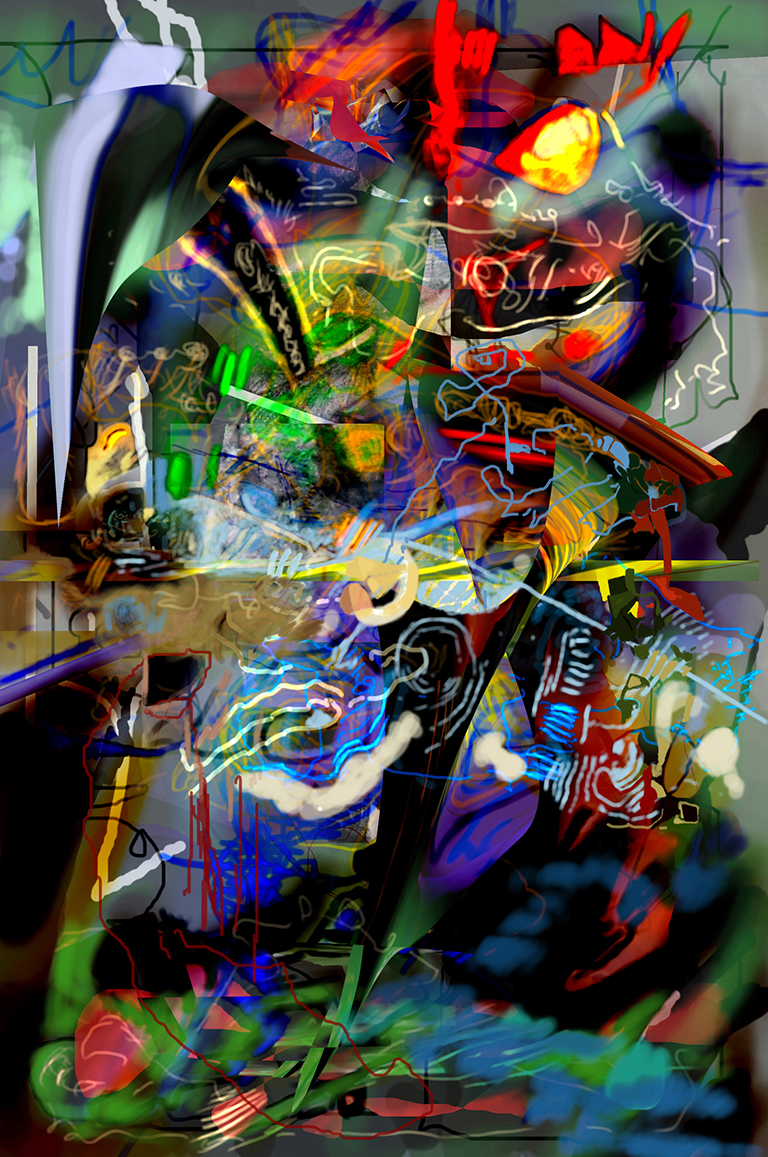 There are those who are making a serious mistake in their thinking which is preventing them from the success and salvations that they desire, and if one would do himself the favor of setting aside for himself some time to ponder his life with a settled mind I believe that he would find that at least in some degree he is suffering from this mistake, and be’ezras Hashem, realizing this mistake is already half of the cure and through time one can be cured entirely with Hashem’s help.

The matter is as follows:

A person feels, imagines, murmurs to himself that HASHEM IS NOT PAYING ATTENTION TO HIM, is ignoring him, doesn’t care about him, is fed up with him, is angry with him, has had it with him, etc. This mistake is noted as the reason for the most severe sin, the sin of the Meraglim, as is mentioned in sefer Devarim (1:27): And you complained in your tents and said from Hashem’s hatred of us he took us out of Mitzriaim to give us into the hands of the Emori to destroy us. See Rashi there and see the Seforno there. I heard from the holy mouth of HaGaon Harav Hiam Kamil, ztz”l, that the Jewish people felt that HaKadosh Baruch Hu held a “grudge” against them for their serving foreign gods in Mitzriam and was now going to wipe them out in return. This most serious sin was a lack of Emunah and a lack of understanding of Hashem’s measure of compassion and love for His people.

Every person passes through periods called “small-mindedness” and periods of “large-mindedness.” By large-mindedness is implied that a person is grasping hold of the awareness of the blessed Creator and of His full power and control of everything, and most importantly, of His Providence over the person’s life. In this state the person is happy, even if, Heaven forbid, he were enduring torture, for he is keenly aware that all is being done to him for his true and absolute good by his loving Creator whose mercies know no bounds. His mind is large; that is, his knowledge is sufficiently wide to encompass all that is happening to him. [We see here that the essential basis of all knowledge is one; the understanding of Hashem’s complete sovereignty, unity and goodness.] Our essential work in this world is to learn how to maximize these large-minded states, that they should reign as much as possible.

Small-mindedness is when our active knowledge is not sufficient to grasp the above fact: that only Hashem is in control. The person feels subject to many forces; other people, institutions, the economy, enemies, his own thoughts and moods, his past, his health, etc., etc. The common factor in all this is the multiplicity of powers and the absence of Hashem. This is one concept. If a person understands in his heart that Hashem is One and All then there is no other power whatsoever. If this understanding is weak, then there are other factors. This weakness of understanding causes depression, confusion, lack of concentration, lack of motivation, lack of resolve, etc, everything that is not good.

The difficulty is that the attainment of this working knowledge and awareness of the constant supervision of the blessed Creator involves work to attain; I know of no other way to acquire it. One must learn to know himself very well so that this blessed light can shine brightly in all the rooms of his spiritual abode in which he resides in this life. This involves much Torah and reflection and prayer, etc. I see no other way.

What I can offer is that one simplify his outlook and focus his life in one direction. This “narrowing” is the way to enter into the wide vistas of living that he desires. The one direction is: I am alive in order to know Hashem Yisborach. Period. Everything else that is a worthy aspiration is only a branch of this single Tree of Life. Thus if one grasps this Tree he will not suffer from a confusion of purpose or from spiritual imbalance. [ A person, out of his very good will to improve himself and his service of G-d, will often undertake different kinds of activities that promote promise of furthering his worthy goals; strengthening himself in Torah, Tefilla and Derech Eretz as he should. The problem is that his endeavors are often not in the proper balance.]

One must realize that only G-d truly understands his nature and can balance all of his activities. Therefore the person must above all act with full and utter simplicity and trust in Hashem to guide all his ways. This is grasping onto the Tree of Life mentioned above.

If one focuses his goals in life into one, he will come to maximize his periods of large-mindedness. He will come to see that Hashem is running his life and not that he himself is running his life. When he sees this he will understand that everything that Hashem is doing with Him is through absolute love and wisdom and thus he can respond accordingly. Though I have written in brevity I think that this is sufficient for a wise person.

A person gains a great amount of inner peace from understanding that the essential thing that is asked of him at any moment is to recognize that Hashem is in absolute control of everything. There as an awesome amount of decisions that one is confronted with through each day, and he must choose to the best of his ability.  He should realize that the biggest mistake he can make is to think that somehow he is alone in his choice. The most important aspect of every choice is the understanding that he is choosing to recognize the complete providence of Hashem. Man’s arrogance is what separates him from his success. When a person sees that he is nothing and that Hashem is everything he is choosing the path of life, all wisdom and success are found there. Since there is really but one choice in life, not to worry, rather to trust, one can without too much difficulty guide his way through life, he can train himself to look for and find Hashem Who is with him, in every instance. Since Hashem is all there is and there is nothing besides Him (except falsehood, illusion); this active choosing of Emunah is actively choosing truth, life and blessing.