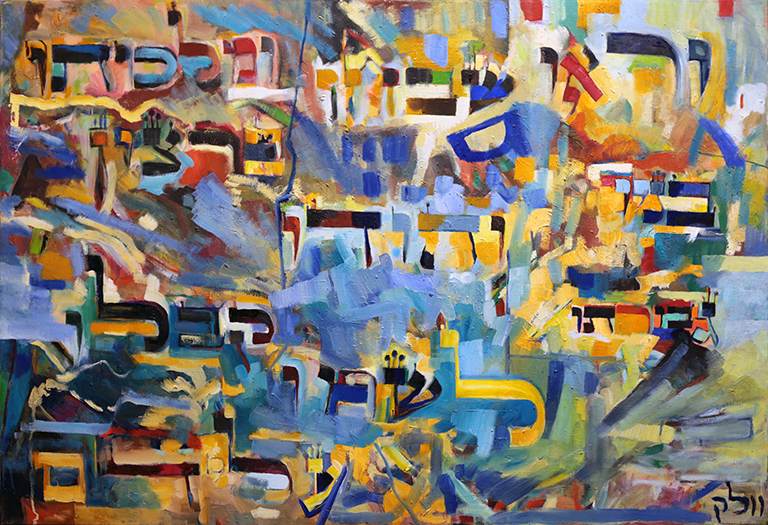 There is a long path to one’s tikun in this world which most travel, as it truly seems most reasonable; yet a short path exists, and even though it may seems to be impossible to succeed with this path, nevertheless, it seems that merely trying this path, even though one falls from it countless times and can never find rest from its difficulty, nevertheless, with all the stumbling, the mere desire to travel this path is a great achievement, and the rewards in this world and in the next will make it well worth the efforts.

The short path is to accept all the blame for all the problems.

I remember several years ago reading the words of a frum psychologist who had become popular in the Charedi world who taught the derech of the firm standing up upon one’s rights, not letting anyone get the better of him in every matter, etc. etc. I thought at the time: if this is Da’as Torah I am in trouble. I let many people walk all over me in many inyanim… So here it is: I have come to differ with what seems a popular norm, and say: adaraba, let them all trample to their heart’s desires.

The theory behind this way is that one cannot avoid the dinim that come upon him. Rather, the sooner that one admits to his guilt, which cause all the opposition to him, the sooner the dinim disappear.  משלי כ”ח:י”ג) מודה ועזב ירוחם)

One should accustom himself to this path in stages. Because one’s self-esteem is often fragile one cannot suddenly accept an onslaught of abuse. Rather start very slowly, to open the defenses and allow the opposition’s words to enter. When one sees that he has not dissolved from the admission of guilt, he can now open more of himself to hear other’s disappointment with him. In this way he builds up himself to be able to hear a great deal of opposition and not be moved. He transforms himself from a personality who is built on the un-firm foundation of many dubious character qualities and fragile illusions to a person who is built upon the solid trust in the goodness of Hashem alone.

At advanced levels along this path one can truthfully take upon the problems of the world as stemming from his personal failings. He can hear of a war on the other side of the world and take responsibility, אשרי לו!

As said, there are many difficulties and stumbling on this path; often the dinim are so fierce upon a person that, try as he will to מצדיק הדין, he will simply be unable to see himself at fault. This happens most strongly within the domestic domain, with one’s loved ones, davka. For with those who are close to him are aroused the closest and most sensitive places in his heart. But here too, one can accustom himself to exert his sekel and teach himself slowly how to also accept responsibility in these closely guarded regions. At first he will say: “that is my wife’s problem”. But then he can come to say: “this is a problem of the ‘wife aspect’ of myself”. That is, as the wife is a mirror of a man’s relationship with Hashem, he should understand that his wife’s behavior is reflecting his own. Although at this stage he cannot yet see this problem as his own, but at least he can bring is closer into his own realm; instead of saying: “this is her problem” he says: “the part of me which is her has this problem”. From here, be’ezras Hashem, he can proceed further and finally see all the problems as his own, and thus mitigate all the dinim. The short path.

When His children perceived His power they lauded  and gave grateful praise to His Name, and His kingship accepted upon themselves willingly.